We’re all too familiar with the scenario: a middle-aged woman (albeit a bit over-sexualized) draped in richly colored silks, viscose, and costume jewelry dramatically flailing about a deck of cards from which she is about to procure someone’s future. She may chant, or shake, or roll back her head in mystic synchronicity with the viewer’s fascination. The viewer enraptured with the performance in front of them. The woman draws three cards from the deck, almost chuckling to herself as she assures her payment in her other hand. Her customer blissfully unaware of the journey on which he is about to embark. That, is the magic of Tarot. 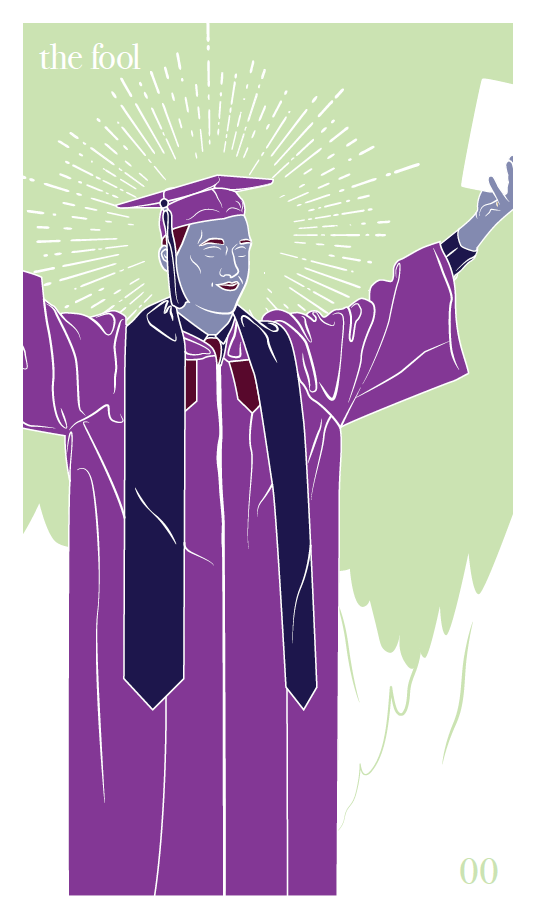 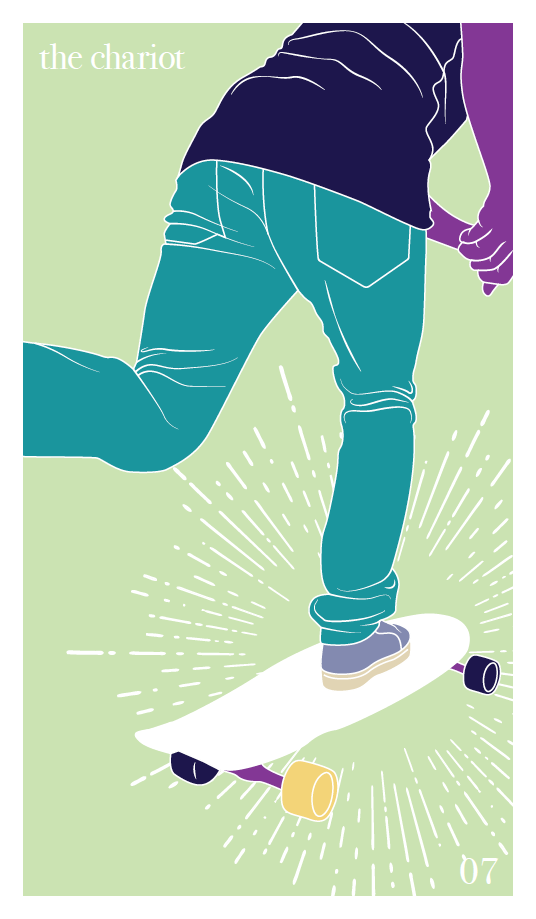 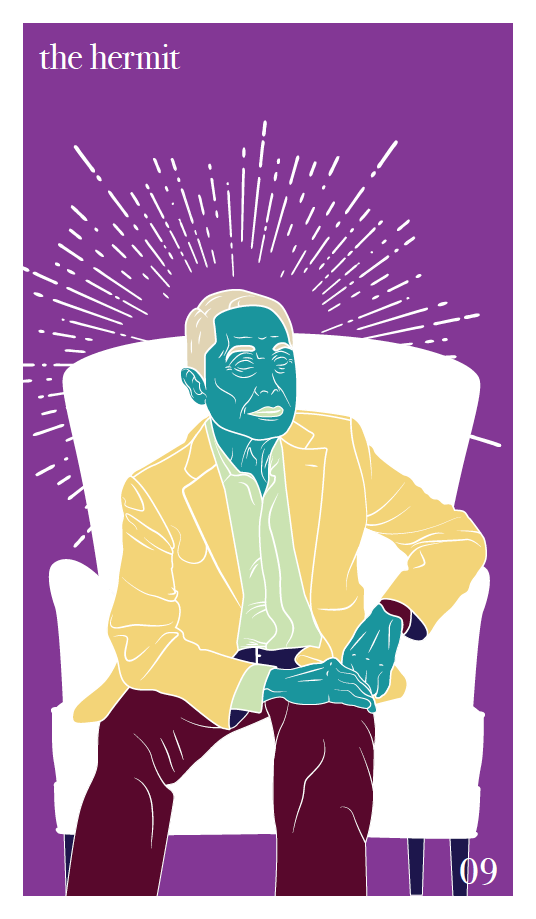 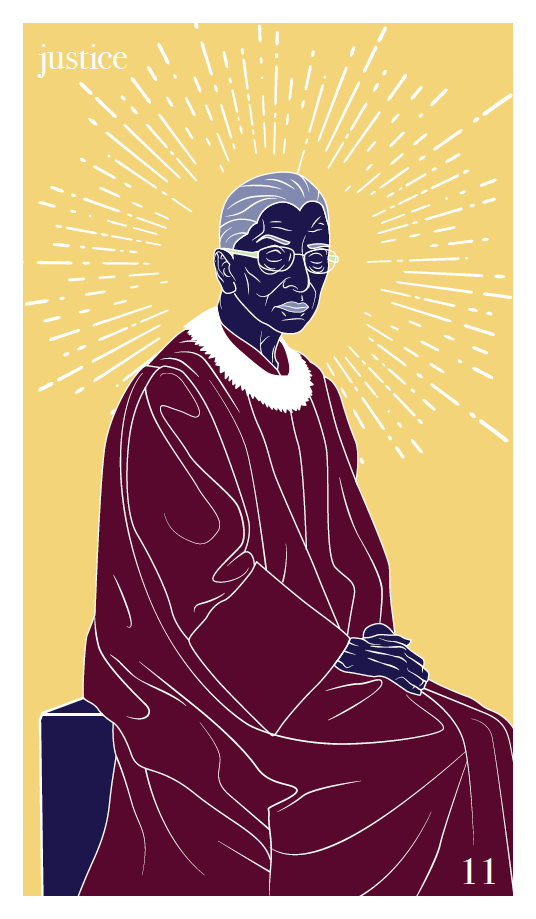 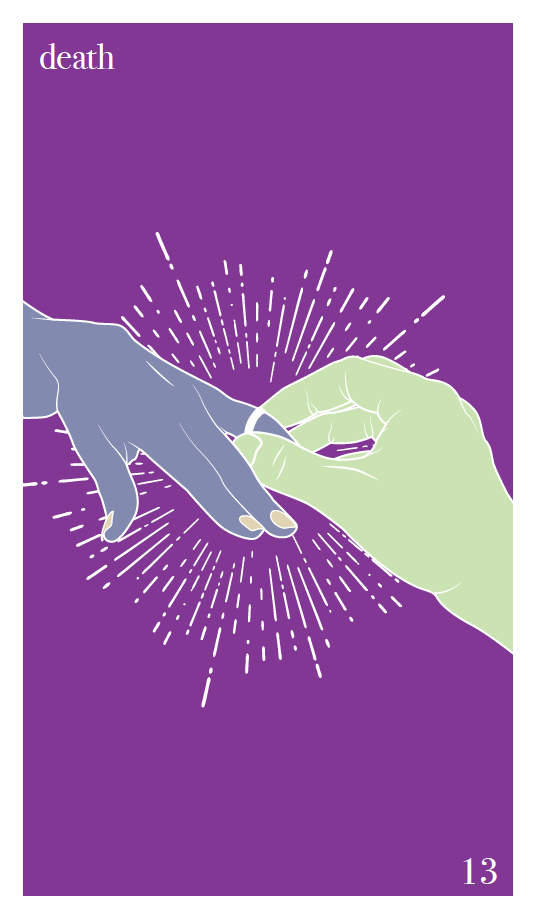 Tarot has always been fascinating to people. It draws us in with its deep mysticism and taboo romance. I have always been fascinated and enraptured with the detailed scenes wrought with thick symbolism and weighty meaning. Beyond the many layers of iconography that can be analyzed away from otherwise benign illustrations, I have always been impressed with how an artist could create 78 unique scenes; scenes that somehow all relate with and against one another to tell an innumerable number of very personal stories and narratives.

The Fool’s Journey is a series of illustrations that lead the viewer through the 22 tarot cards in the Major Arcana. These cards are essentially “trump” cards that traditionally represent points in a person’s life, specifically, points in the life of “the Fool,” who is the titular character of this series. This fool, however, is not one of conventional wayfaring or exotic origins, as shown in the many interpretations of the standard deck of tarot cards. Our fool is a modern realization of that blissfully ignorant young man, holding his college degree so proudly above his head, not realizing the inherent danger than lies at the bottom of his descent.
↑Back to Top